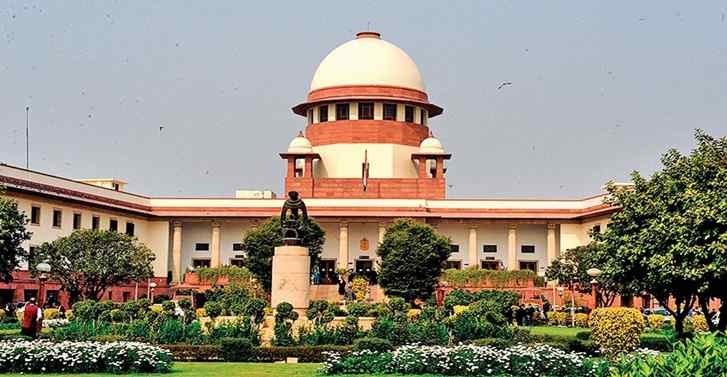 New Delhi: Supreme Court on Friday came down heavily on Kerala high court judge and the chief secretary of the state in connection with Malankara churchÂ dispute case.

The apex court asked what does the high court judge Hariprasad think of himself and what authority does he have to overrule the supreme court verdictÂ HC judge might face legal action over this, said SC justice, Arun Mishra.

The supreme court heavily criticized the HC judge while considering a plea filed by Orthodox church for not implementing the Supreme court order pronouncedÂ in 2017 on the Kandanad church dispute. In the verdict, the apex court had allowed the OrthodoxÂ church to use the church building for prayers.Â

Meanwhile, the high court judge Hariprasad issued an interim order allowing the JacobiteÂ faction to use the same church building. The orthodox church filed a plea at the SCÂ questioning the HC order. Following that, the SC canceled the interim order of HC.