vacate
v. 1) for a judge to set aside or annul an order or judgment which he/she finds was improper. 2) to move out of real estate and cease occupancy.

vagrancy
n. moving about without a means to support oneself, without a permanent home, and relying on begging. Until recently it was considered a minor crime (misdemeanor) in many states. Constitutionally it is evident that being poor is not a crime. The same is true of "loitering."

variance
n. 1) an exception to a zoning ordinance, authorized by the appropriate governmental body such as a planning commission, zoning board, county commissioners or city council. Example: the zoning ordinance requires that no residences can be built within 10 feet of a property's back line, but due to the odd shape of May Matheson's property, she needs to build her dream house within five feet of the property line at one point. The local zoning board listens to her plea, finds that the neighbors do not object, and grants her a variance to build closer to the back line. 2) a difference between what the prosecution has charged and what it has proved against a criminal defendant. 3) a difference between what is alleged in a civil complaint and what is proved. A substantial variance may be fatal to the prosecution's case against the accused or fatal to a plaintiff's (the person who filed the suit) lawsuit. In each case the judge can dismiss the case as a matter of law, without sending the factual issues to the jury. In criminal cases the test of a fatal variance is somewhat stricter than in a civil lawsuit, since a minor difference between the charge and the proof may mislead the defendant and deny him/her "due process."

vehicular manslaughter
n. the crime of causing the death of a human being due to illegal driving of an automobile, including gross negligence, drunk driving, reckless driving or speeding. Vehicular manslaughter can be charged as a misdemeanor (minor crime with a maximum punishment of a year in county jail or only a fine) or a felony (punishable by a term in state prison) depending on the circumstances. Gross negligence or driving a few miles over the speed limit might be charged as a misdemeanor, but drunk driving resulting in a fatality is most likely treated as a felony. Death of a passenger, including a loved one or friend, can be vehicular manslaughter if due to illegal driving. 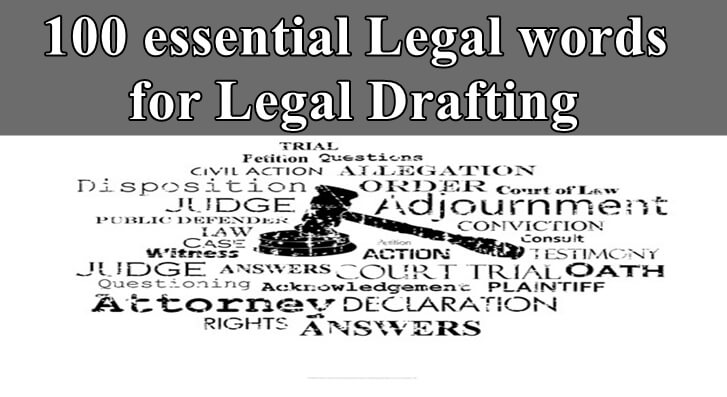 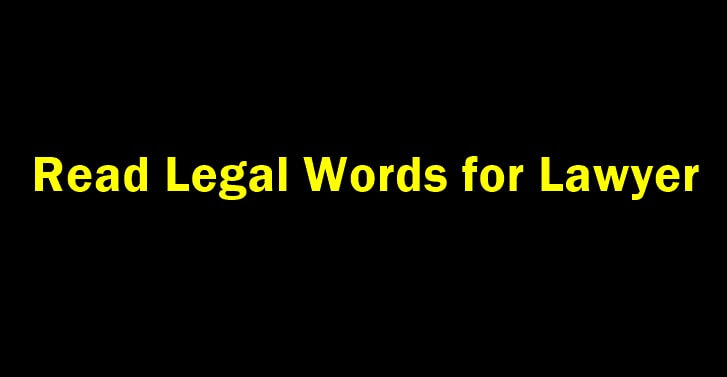 
venire
(ven-eer-ay) n. the list from which jurors may be selected.

venue
n. 1) the proper or most convenient location for trial of a case. Normally, the venue in a criminal case is the judicial district or county where the crime was committed. For civil cases, venue is usually the district or county which is the residence of a principal defendant, where a contract was executed or is to be performed, or where an accident took place. However, the parties may agree to a different venue for convenience (such as where most witnesses are located). Sometimes a lawsuit is filed in a district or county which is not the proper venue, and if the defendant promptly objects (asks for a change of venue), the court will order transfer of the case to the proper venue. Example: a promissory note states that any suit for collection must be filed in Washington County, Indiana, and the case is filed in Lake County, Indiana. In high profile criminal cases the original venue may be considered not the best venue due to possible prejudice stemming from pre-trial publicity in the area or public sentiment about the case which might impact upon potential jurors. For these various reasons either party to a lawsuit or prosecution may move (ask) for a change of venue, which is up to the discretion of a judge in the court where the case or prosecution was originally filed. Venue is not to be confused with "jurisdiction," which establishes the right to bring a lawsuit (often anywhere within a state) whether or not it is the place which is the most convenient or appropriate location.

verdict
n. the decision of a jury after a trial, which must be accepted by the trial judge to be final. A judgment by a judge sitting without a jury is not a verdict. A "special verdict" is a decision by the jury on the factual questions in the case, leaving the application of the law to those facts to the judge, who makes the final judgment. A "directed verdict" is a decision following an instruction by the judge that the jury can only bring in a specific verdict ("based on the evidence you must bring in a verdict of 'not guilty'"). A "chance verdict" (decided by lot or the flip of a coin), a "compromise verdict" (based on some jurors voting against their beliefs to break a deadlock) and a "quotient verdict" (averaging the amount each juror wants to award) are all improper and will result in a mistrial (having the verdict thrown out by the judge) or be cause for reversal of the judgment on appeal.

verification
n. the declaration under oath or upon penalty of perjury that a statement or pleading is true, located at the end of a document. A typical verification reads: "I declare under penalty of perjury under the laws of the State of California, that I have read the above complaint and I know it is true of my own knowledge, except as to those things stated upon information and belief, and as to those I believe it to be true. Executed January 3, 1995, at Monrovia, California. (signed) Georgia Garner, declarant." If a complaint is verified then the answer to the complaint must be verified.

vest
v. to give an absolute right to title or ownership, including real property and pension rights.

vested
adj. referring to having an absolute right or title, when previously the holder of the right or title only had an expectation. Example: after 20 years of employment Larry Loyal's pension rights are now vested. 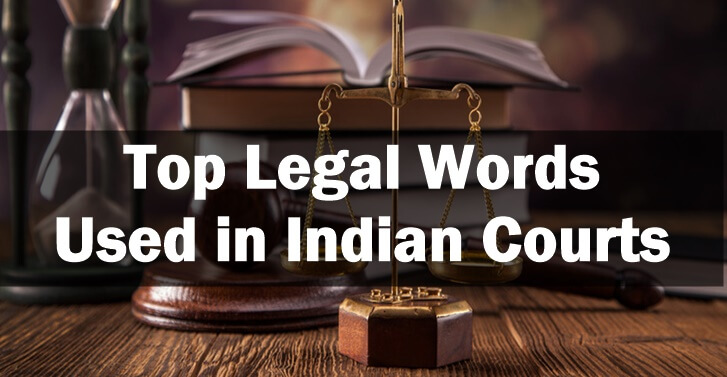