Blue Tick on Whatsapp Maybe a Legal Loop for You!!! We are living in a world with the abundance of technology in which social media platforms have a great role in the daily routines of an individual person which as well extends to the judicial proceedings in the courts. Recently a news that reported by the national daily strike with my eyes that High Court of Bombay ordered that the two blue ticks on the whatss app will be considered as the proof which is a tremendous change happened in the judiciary which as well considering these platforms as paramount. The messages received through these platforms especially through the Whatssapp measured as the proofs particularly the blue tick mark that mentioning the sender that which was read by the receiver which particularly considered as the valid proof as which was physically received by them.

In a case which was considered by the Bombay Hugh Court, case filed by the SBI Cards and Payments Services Pvt Ltd. against a person who named as Rohit Jadav . Company send the notice in PDF format he opened that read it as well. This case was considered by the Justice Gautam Â S Patel , in that he said that âFor the purposes of service of notice under Order XXI Rule 22 of the Code of Civil Procedure, I will accept this. I do so because the icon indicators clearly show that not only were the message and its attachment delivered to the respondent's number, but that both were opened,"Â  This petitioner aka SBI cards send the legal notices to the corresponding person unfortunately he is not willing to receive these after these the company decide to send the this in a PDF format through his these channel after tracing his mobile number and kept it as a record. So as per all these information one thing that we the common people should aware about is that we never avoid the sevice messages send by the Bank among our accounts sometimes we need to pay large penalty for that. lawyers in India.

Click on the image to read more about CAN ACCUSE SEEK ANTICIPATORY BAIL WHEN MAGISTRATE HAD ISSUED ARREST WARRANT? 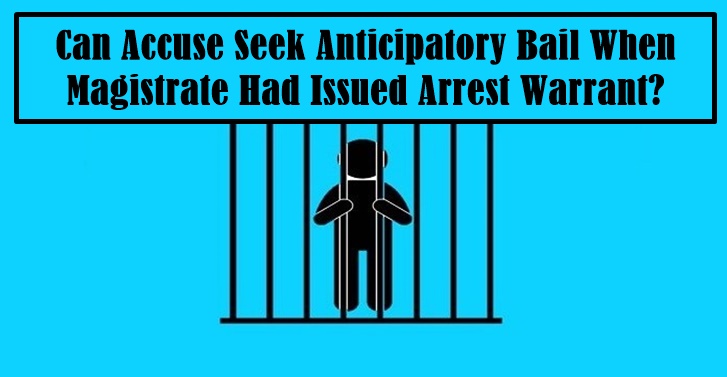