Can We File FIR Against A Judge? 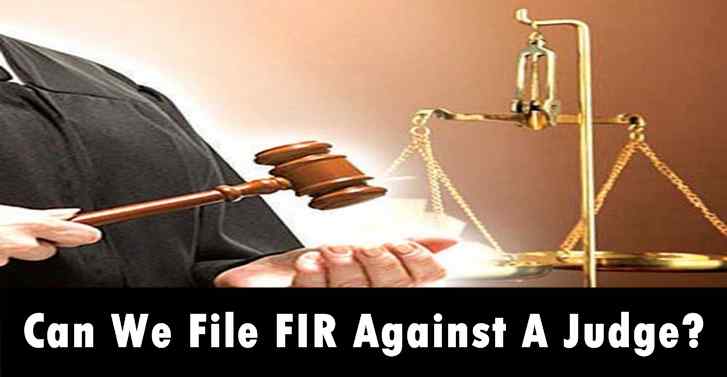 The Section 3 of the Judges (Protection) Act of 1985 protects judges and former judges of the Supreme Court and the High Courts from âany civil or criminal proceedingsâ for any act, thing or word committed, done or spoken by him in the course of their judicial duty or function. No court shall entertain such complaints. Section 77 of the Indian Penal Code exempts judges from criminal proceedings for something said or done during judicial duties.

You cannot complaint against the judge for a bad judgment or order. For that there will be another choice such as the provision of revision, review, or appeal to higher judiciary.

1.If you felt that the judge was rude towards me because

2.If you felt that the judge was hostile towards me throughout the hearing.

3.It appeared as if the judge had fallen asleep during the hearing.

Another type of example of non-judicial or irresponsible conduct of judge: A husband reported that judge in a domestic violence act maintenance case threatened in open court to husband to take back wife or the high interim maintenance order will be given by the judge. The information on above page is quite reasonable, so one can adopt a similar broad format to send complaint and mention as much detail as possible. You can complain if you are not happy with a judge, magistrate, tribunal members behavior, language, conduct and you must make your complaint within 3 months. Where and to whom to send the complaint Our veteran of many courts has been sending complaints as per following jurisdiction: If the complaint is against subordinate judiciary then send to Registrar, District administrative judge. If it is HC judges then CJ of HC. SC judges then CJI of SC and if CJ HC then sent to CJI himself. 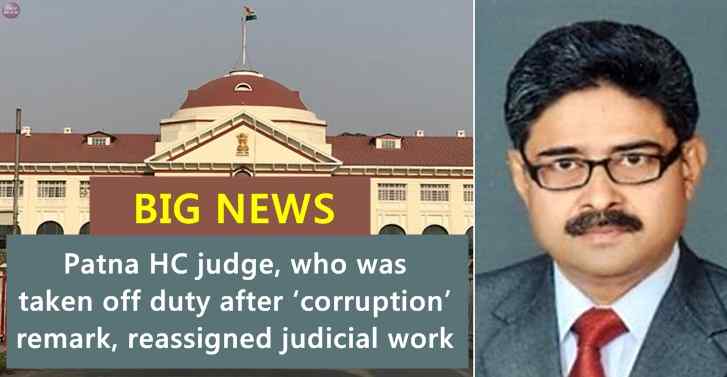 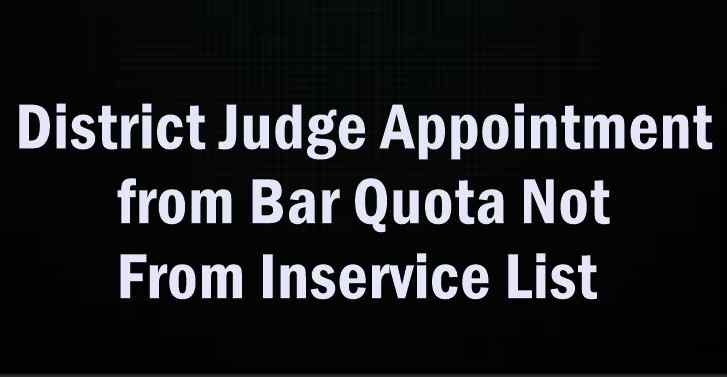 DISTRICT JUDGE APPOINTMENT FROM BAR QUOTA NOT FROM IN SERVICE LIST 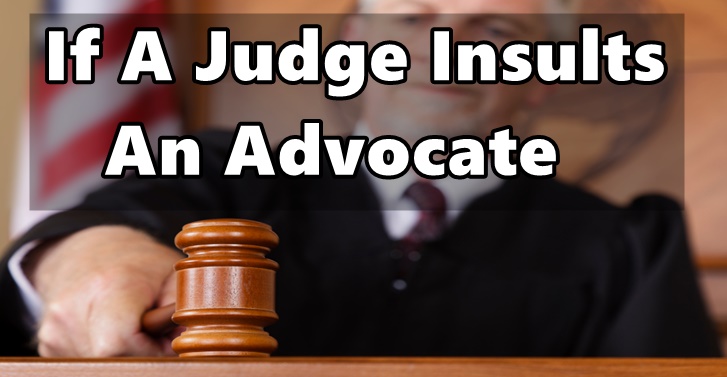 GUILTY OF CONTEMPT: IF A JUDGE INSULTS AN ADVOCATE


Following from their citizens charter document:

1. Department of Justice (DOJ) receives a large number of grievances from citizens through online CPGRAMS portal and on e.mail of the officers. DoJ also receives grievances through Presidents Secretariat/Vice Presidents Secretariat/PMO/Department of Administrative Reforms & Public Grievances/other Ministries/Departments & also directly. While the majority of the grievances are related to the judiciary, grievances relating to other Ministries/Departments in the Central Government and pertaining to State Governments/Union Territories are also sent to us.

2.Grievances related to the judiciary are forwarded to the Secretary General Supreme Court of India/Registrar General of the concerned High Court for further action, as needed.

3.If any grievance related to verdicts of the Courts are not handled as a grievance. Such grievance holders are advised to seek proper legal remedy in the appropriate Court of Law as per rules

5.Disposal of pending cases in courts is within the domain of judiciary, which is an independent organ of the state under the constitution of India.

6.In the case of any grievance relating to the undue delay in judgment or unfair judgment or miscarriage of justice, the petitioner is advised to resort to judicial remedy by filing an appeal or any other proceedings before the appropriate Court of Law within the time limit.

7.As per the guidelines issued by the SC of India related to grievances/complaints against members of the Subordinate Judiciary, it is clarified that such grievances are to be accompanied with a duly sworn affidavit and verifiable material to substantiate the allegations made therein.

The grievance holders are advised to send the grievances pertaining to the Supreme Court/High Courts directly to them. Grievances forwarded by Department of Justice are considered and examined by the Judiciary as per their own in-house mechanism and the system/procedure to deal with grievances which are normally not shared. In such cases, Department of Justice is not in a position to inform the outcome to grievance holders.

For more info, you can refer to lawyers in India. 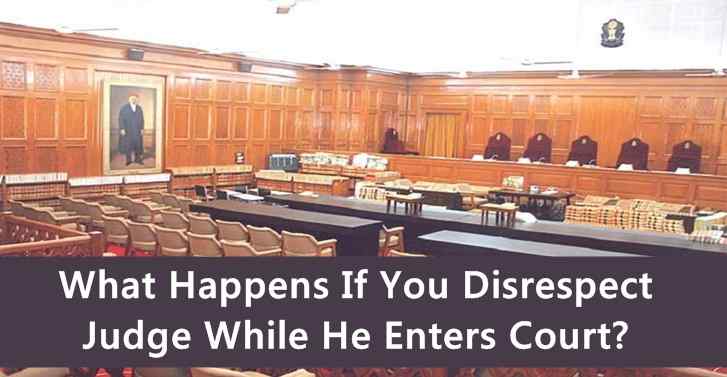