Changes In The Prevention Of Money Laundering Act 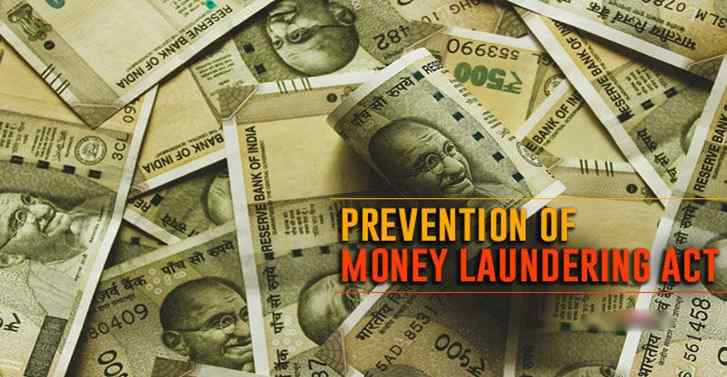 What are the proposed amendments?

The amendment seeks to treat money laundering as a stand-alone crime. Till now Money Laundering was not an independent crime; rather depended on another crime, known as the 'predicate offence' or scheduled offence', the proceeds of which are made the subject matter of crime of money laundering. It also expands the ambit of âproceeds of crimeâ to those properties which âmay directly or indirectly be derived or obtained as a result of any criminal activity relatable to the scheduled offence. The most crucial amendments are the deletion of provisions in sub-sections (1) of Section 17 (Search and Seizure) and Section 18 (Search of Persons).

These provisions required the pre-requisite of an FIR or charge sheet by other agencies that are authorised to probe the offences listed in the PMLA schedule. An explanation is added to Section 45 that clarifies that all PMLA offences will be cognisable and non-bailable. Therefore, ED will be empowered to arrest an accused without a warrant, subject to certain conditions. Another vital amendment makes concealment of proceeds of crime, possession, acquisition, use, projecting as untainted money, or claiming as untainted property as independent and complete offences under the Act.

Section 72 will now give power to the Centre to set up an Inter-Ministerial Coordination Committee for inter-departmental and inter-agency coordination for operational and policy level cooperation, for consultation on anti-money laundering and counter-terror funding initiatives.

What is Money Laundering?

Money laundering is the process of making large amounts of money generated by criminal activity, such as drug trafficking or terrorist funding, appear to have come from a legitimate source. Criminal activities like illegal arms sales, smuggling, drug trafficking and prostitution rings, insider trading, bribery and computer fraud schemes produce large profits. Thereby it creates the incentive for money launderer to "legitimize" the ill-gotten gains through money laundering. The money so generated is called 'dirty money' and money laundering is the process of conversion of 'dirty money', to make it appear as 'legitimate' money.

How does Money Laundering take place?

Money laundering is a three-stage process : Placement: The first stage is when the crime money is injected into the formal financial system. Layering: In the second stage, money injected into the system is layered and spread over various transactions with a view to obfuscate the tainted origin of the money. Integration: In the third and the final stage, money enters the financial system in such a way that original association with the crime is sought to be wiped out and the money can then be used by the offender as clean money. Bulk Cash Smuggling, Cash Intensive Businesses, Trade-based laundering, Shell
companies and trusts, Round-tripping, Bank Capture, Gambling, Real Estate, Black Salaries, Fictional Loans, Hawala, False invoicing are some of the common methods of Money Laundering.

Under the PMLA Act, the Enforcement Directorate is empowered to conduct a Money Laundering investigation. Apart from the provisions of PMLA, there are other specialised provisions such as RBI/SEBI/IRDA anti-money laundering regulations

Directorate of Enforcement is a specialized financial investigation agency under the Department of Revenue, Ministry of Finance, Government of India. On 1 May 1956, an âEnforcement Unitâ was formed, in the Department of Economic Affairs, for handling Exchange Control Laws violations under Foreign Exchange Regulation Act, 1947. In the year 1957, this Unit was renamed as âEnforcement Directorateâ. ED enforces the following laws: Foreign Exchange Management Act,1999 (FEMA), Prevention of Money Laundering Act, 2002 (PMLA)