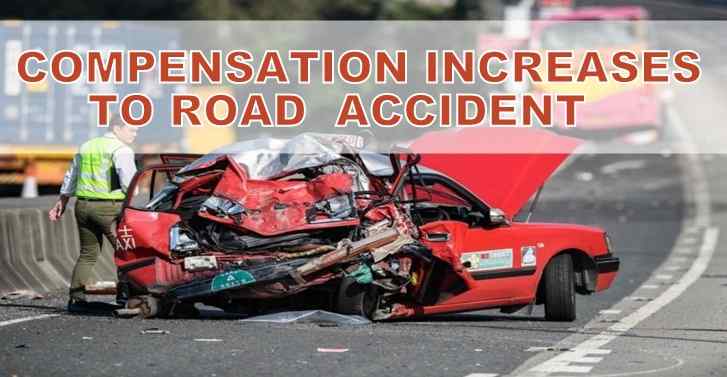 The Delhi High Court division bench comprising justice S N Satyanarayana and Justice P G M Patil was delivered the judgment.Â  The fact of the caseÂ aid of a 21-youth who lost his genitals, in an accident. The court increased the compensation to Rs 24 lakh from the Rs 2,70,000, awarded by the Motor Accident Claims Tribunal. A division bench of Justice S N Satyanarayana and Justice P G M Patil, agreed with the arguments made by advocate Girish Bhat, appointed by the court to assist in the case, saying "The nature of injuries is so severe that it has literally changed the life of the victim and put him in a most miserable situation where even before he could attain his manhood he is being relocated from male gender to neutral gender. A goods vehicle of Andhra Pradesh State Road Transport Corporation (APSRTC), was involved in the said accident and the court directed it to deposit the compensation amount in four weeks' time with the Tribunal.

On December 22, 2010, Suresh Naik was riding pillion on a bicycle, when he was hit by an APSRTC DGT goods vehicle, bearing registration no AAZ-5263. The injuries suffered by the claimant is amputation of penis and scrotum, with fracture on right clavicle bone at it's mid-third and also fracture of inferior ramus of pubic bone of pelvis. Injuries treated surgically resulted in removal of penis to its roots and also both testicles. Father of the injured initiated proceedings before MACT as at the time of accident, victim was a minor. A compensation of RS 50,00,000 was sought on various grounds. However, he was unable to substantiate the same before the tribunal and as such compensation of RS 2,70,000 was awarded along with interest at the rate of 8 percent per annum.
Â

In Suresh NaikVersus K. Dinesh Kumar &Â  APSRTC defense counsel referred with theÂ case G Ravindranath @R Chowdary Vs E Srinivas& another where under similar circumstances the Apex court has considered awarding compensation. The high court, reassessed the compensation independently taking the aforesaid judgment as a base only to ensure that just, proper and reasonable compensation is provided to the claimant. Read moreÂ legal judgmentÂ in India........