Court Employee Rapes A Women In The Court 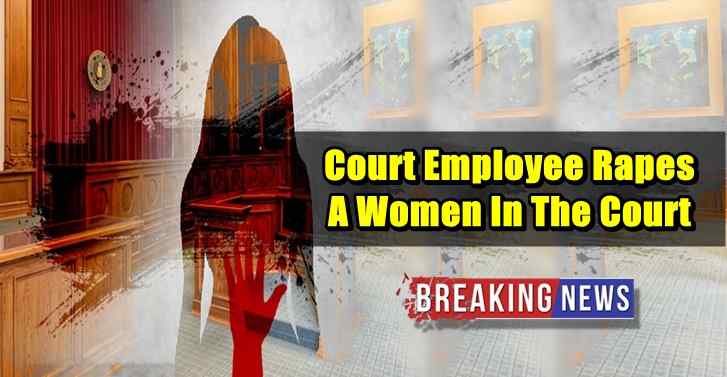 The police reached the court and recorded her statement. After the medical examination, legal action was taken against the accused who was detained from the spot.

"We received a call at our PCR control room, our team from IP estate police station responded almost immediately. The medical examination of the victim was conducted. She narrated her entire ordeal, post which a case under section 376 ( rape) was registered. The accused was identified as Rajendra Singh and arrested by the team," said a senior police officer.

In her statement, the victim has alleged that her case was pending before a labour court and the accused told her that he will help her. When she reached the court, the accused took advantage of her.Â As per police sources, the accused called the victim to the room adjacent to the Court no 308, on the third floor, where the alleged crime took place.

Rouse Avenue Court complex was opened last year and houses special courts of CBI and ED. The third floor where the alleged crime took place has recently been designated for few tribunal and labour courts.

Meanwhile, the preliminary investigation has revealed that the accused and the victim already knew each other and the accused was a friend of the victim's husband as well.