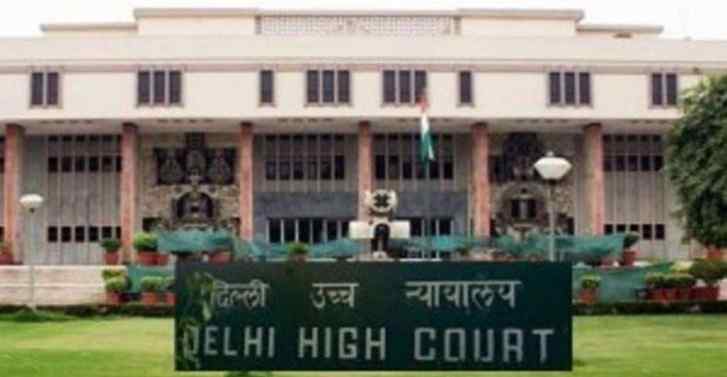 The Bench of Justices GS Sistani and Anup J Bhambhani inÂ Jitendra Kumar Ojha v UOI,Â refused an interim stay in the order directing Jitendra to vacate his government house, saying people who retire also survive and holding on to the government residential house is not the only way of survival.

Jitendra is a former Officer in Research & Analysis Service (RAS) of the Govt of India, challenging the Order passed by Central Administrative Tribunal on 15/02/2019, whereby his application against the Order of retirement from service upon attaining the age of 50 years, has been dismissed by the CAT.

The RAS officer wanted to have a respectful and graceful exit from the organization before superannuation. He also addressed certain letters to the concerned secretary in this behalf. He contends that he was dissuaded by his superiors from taking VRS and in fact persuaded to accept an assignment in National Defence College and that he completed the same. Even as recently as on 16/01/2018 he is said to have met the secretary and renewed his request to permit him to go on VRS.

Cabinet Secretary issued an order dated 17/01/2018 retiring the applicant from service, in exercise of powers under Clause (j) of Rule 56 of Fundamental Rules on his attaining 50 years of age. It was mentioned in the Order that he would be qualify for the pension and that sum equivalent to three months of pay and allowances shall be paid to him.