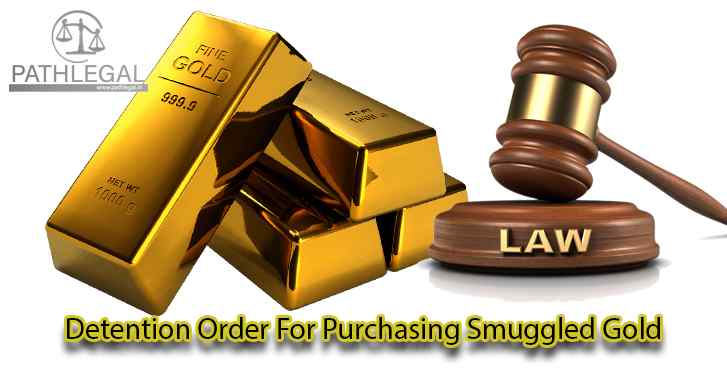 Justice Uday Umesh Lalit and Justice Hemant Gupta of top Court observed that the dismissal of the petition regarding detention order by the Delhi High Court is not an error as the grounds provided by the petitioner were not reasonable while upholding the judgment of Delhi High Court and the court dismissed the appeal.

Against the order of detention , Roshan Lal preferred a representation through the Superintendent of Police , Patiala , to State of PunjabÂ  which was rejected.

Habeas Corpus Writ was filed before the Punjab and Haryana High Court by Om Prakash who is the son of detenu , Late Roshan Lal, for quashing the detention order but since emergency was issued by President in 1975 and was lifted by 1977 . The court when considering the petition after emergency had felt that the petition was unnecessary and dismissed it.

But from 25th January , 1976 , Smugglers and Foreign Exchange Manipulators (Forfeiture of Property) Act ,1976 ,(SAFEMA) had come into force.

Writ petition was filed before the Delhi High Court which the court dismissed.

Challenging the order , appeal was filed before Apex Court where the court remitted the case back to High Court to decide it afresh.

Appeal was filed before the top Court where the court noted :

âAn order of detention under section Â 3(1) of COFEPOSA can be made against a person with a view to âprevent him from acting in any manner Â prejudicial to the conservation or augmentation of foreign exchange â or with a view to prevent him from indulging in activities mentioned in said Section 3(1).â This is one of the top legal judgments in India.