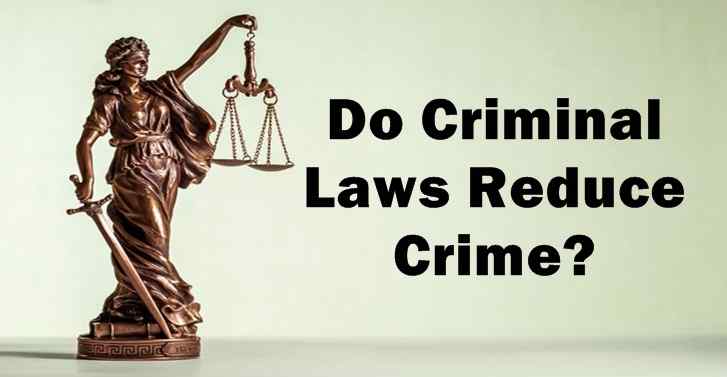 In India, crime rates increase every single year. The Indian penal code is a far-reaching strategy initiated to cover all parts of criminal law. Under IPC or offences are legal and illegal like rape, theft, robbery, murder, physical abuse, sexual abuse, emotional abuse, threatening, etc. There are different sections placed with independent disciplines framed. The Law Makers have formed Laws which is equally applied to each and every citizen in India. A special law is not framed in accordance with the specific individuals. It is drafted as needs be which is equitably correlative to every citizen.

Criminal law protects citizens from crooks who would bring physical mischief to other people or in society. Criminal law offers to ascend to government authorities to collect taxes, control pollution, and accomplish other vital needs. Topmost criminal lawyers in India who use these laws. Ever since Jeremy Bentham, psychologists have stressed those most human actions are not preceded by conscious and explicit calculations. Indeed, habit influences most non-criminal as well as criminal behavior more often than does the conscious calculation. But non-criminal habits are formed, in part, by habituation to the threats of legal punishment and by the conditioning that warns us to avoid it there are crimes like traffic offences and jaywalking which although illegal cannot be said to be immoral.

The fundamental capacity of criminal law is to give justice to the offender and punish the guilty by legal actions. The purpose of punishing criminal offendersâ for preventing them from committing further offences and making the threats of the law credible, punishments may also restrain the actual convicts. Some theories are included injustice system such as rehabilitation theory, restorative system, deterrence theory, etc. these punishments are used for deterring people from further offenses. Armstrong wrote that âThe right to punish offenders up to some limit, but one is not necessarily and invariably obliged to punish to the limit of justice. For a variety of reasons(like reforming the criminal) the appropriate authority may choose to punish a man less than it is entitled to, but it is never just to punish a man more than he deserves.

Punishment must be proportionated the gravity of the offence and to such extent that such punishment will prevent future crimes. This theory cannot completely wipe out an account of actual crime control but also the undesirable consequence of the sanction.