IPC 498-A: GUIDELINES TO POLICE AND MAGISTRATES 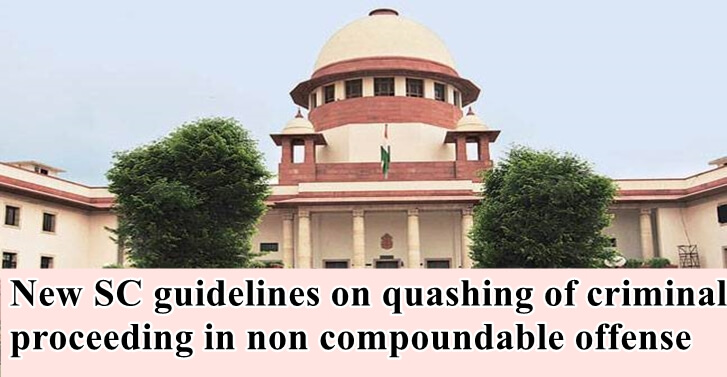 
To Get More Legal Blogs In India...DOWNLOAD OUR APP

For any other queries, you can seek the help of lawyers In India.

Click on the image to read more about ARREST OF JUDICIAL OFFICER: SUPREME COURT GUIDELINES 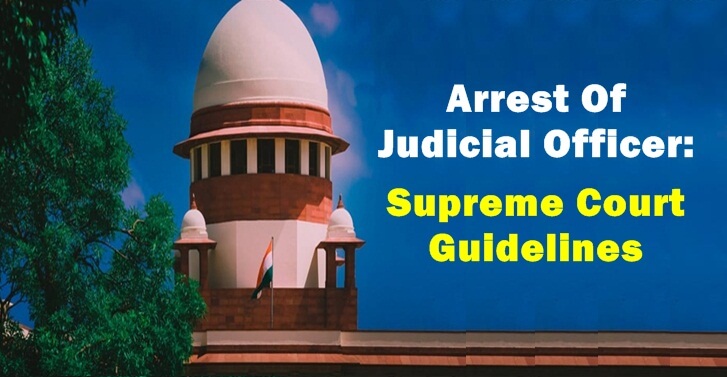