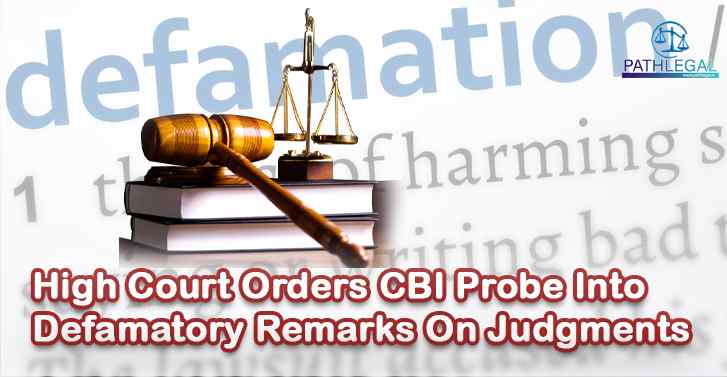 The Andhra Pradesh High Court today ordered a probe by the Central Bureau of Investigation into defamatory social media posts on its judgments. Notice was issued to 49 leaders and activists of the state's ruling YSR Congress Party and the agency was ordered to file cases against all who slander judges.

Contending that the judgments of the High Court were "misrepresented", the court said the "objectionable comments" were tarnishing the reputation of the judiciary. Â

The court had taken cognizance of the social media posts after a lawyer filed a petition, bringing the matter into its attention. The court had asked the state government to investigate the issue but said today that the Criminal Investigation Department of the state police did not respond appropriately, so a request was made for a CBI investigation.

The CBI has been given eight weeks to file a report on the matter. The judges have asked the government to cooperate with the CBI.