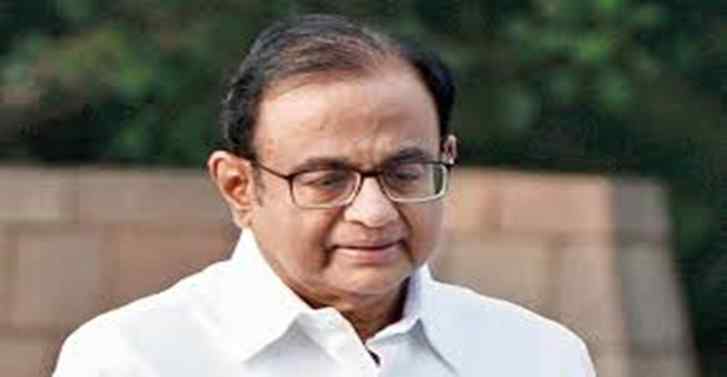 NEW DELHI: A special CBI Court on Friday extended the Central Bureau of Investigationâs remand of former finance minister P Chidambaram till Monday for further custodial interrogation in the INX Media corruption case, but said the reasons cited by the agency were âvery vagueâ.Â

CBI Judge Ajay Kumar Kuhar also questioned Chidambaramâs defence lawyer about the unusual âofferâ made in the Supreme Court on Thursday to remain in CBI custody till September 2, the day SC will take up Chidambaram the day SC will take up Chidambaramâs challenge to CBIâs remand. âWhat is the use of court if you want to remain in custody? There is no point arguing on remand when you are not opposing it,â the judge said.Â
After perusing the remand paper filed by CBI seeking five more days of custody, the judge remarked, âThe grounds you (CBI) have taken are very vague.âÂ

When the CBI lawyer said that Chidambaram has remained evasive and needs to be confronted with âvoluminous documentsâ, the judge said, âWhy are you asking for remand in piecemeal? You were aware of the voluminous documents in advance.âÂ

The CBI lawyer claimed that Chidambaram was taking time to peruse each and every document toÂ respond and that CBI was not aware of his approach. He said the former minister is being quizzed eight to ten hours a day.Â
Â

âCan this be allowed (remand) to continue for months?â the judge said. âYou became aware of his (Chidambaram) approach the second time, then why did you again ask only for five more days of remand?âÂ
Â