IS INDIA EQUIPPED TO DEAL WITH NATURAL DISASTERS? 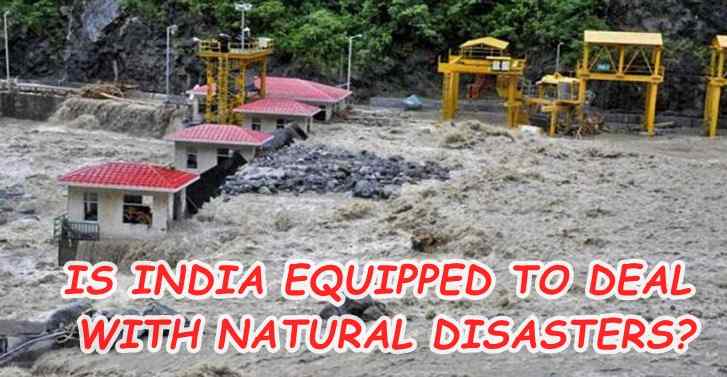 In recent years, India has faced every kind of disasters that could have seen by mankind. Yet in spite of all this India have not been able to withstand or prevent such disasters from happening. There are no precautions.

Environmental law and Natural Disaster Management have not given awareness to the mass or aware of the precaution to be taken during such calamities. India have huge resources which are being misused or not properly utilized by the people. Since India is a country having a huge population, to make people aware and corporate with the government is a tough task. Yet we have made them aware of the calamities made made or natural. This mainly has to done to decrease the ratio of death among people and reduce the destruction caused to buildings and livestock in India. There are some laws which help in preventing, reducing or withstanding calamities. These are some methods to protect ourselves from calamities.

The average homeownerâs insurance policyÂ covers ordinary damages. From a busted pipe in your basement to an accidental house fire, hailstorm damage to your roof to lightning strike incidents, you should be covered by your home insurance. Keep in mind that each policy is different, and itâs important to know exactly what coverage you have with your insurance company (ideally before you have to file a claim).

There are many unforeseen natural disasters that are not covered by typical home insurance that you need to be prepared for. Remember to call your insurance agent if you have any questions.

Floods are the most frequently occurring natural disaster in the country. Get a flood insurance policy to protect your home from damages caused by rising water, especially if you live on the coast or low-lying areasÂ where flooding occurs more frequently. There is usually a waiting period of around a month before flood insurance coverage begins, so itâs best to sign up as soon as possible.

Itâs smart and proactive to get an earthquake insurance quote, especially because of the unpredictable nature of this natural disaster.Â Even though India is prone to Earthquake, none of the society is aware they are insured for all kind of disasters in our country. 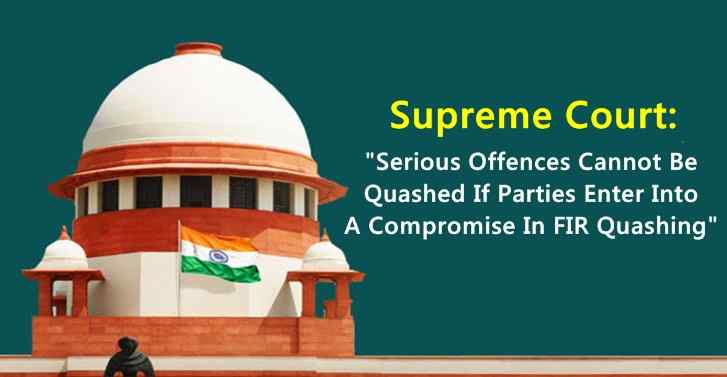 SERIOUS OFFENCES CANNOT BE QUASHED IF PARTIES ENTER INTO 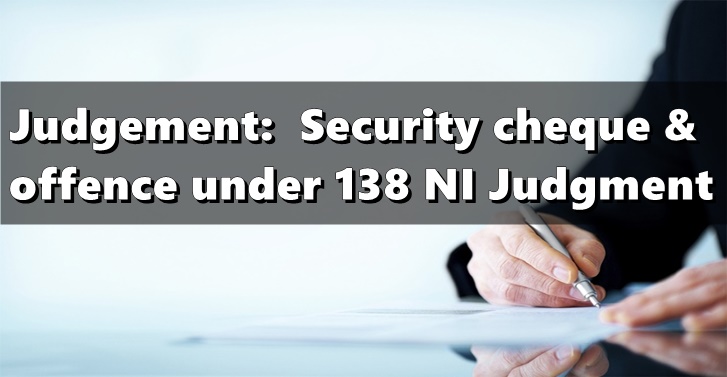 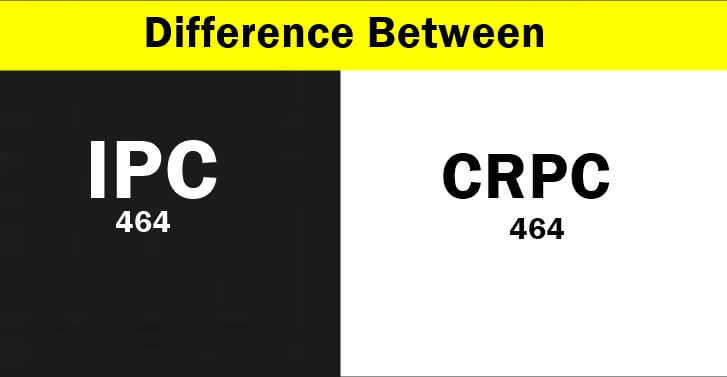 Itâs important to be aware of which specific disasters could potentially affect the area you live in. Depending on the region â and especially in high-risk areas â many states have subsidized insurance pools that provide appropriate coverages to residents.

There are supplemental policies and endorsements that you can purchase in addition to your regular coverage, which can be a good move if you have things like an above-ground pool, outdoor spa, or anything else home-adjacent that could be affected by a natural disaster. Some events can be covered by an extra clause in your general policy as well, but itâs best to talk to your insurance agent to see what additional coverage can be added to your existing plan.Â

There are also NGOâs working in our country that are helping governmentÂ aw well as private sector in overcoming natural disasters that have taken place in recent years.

Their main objective is to save life-

The objectives of Civil Defence are to save the life, to minimize loss of property, to maintain continuity of production and to keep high up the morale of the people. During times of war and emergencies, the Civil Defence organization has the vital role of guarding the hinterland, supporting the Armed forces, mobilizing the citizens and helping civil administration.The concept of Civil Defence over the years has shifted from management of damage against conventional weapons to also include threat perceptions against Nuclear weapons, Biological & Chemical Warfare and natural and man-made disasters.

Recent times, due to heavy rainfall many have lost their loved ones and another cause is landslides caused due to heavy rain. The main help needed is providing food and shelter in affected areas. In recent times, the youths have come together in helping out the country in times of trouble. This also makes us aware of the unity that Indians feel towards the country and how to develop the nation as a whole. Also, make sure to be aware of our governments' warning and alerts across many states depending upon the regions their disasters. Note:- We try our level best to avoid any kind of abusive content posted by users. Kindly report to us if you notice any, p[email protected]