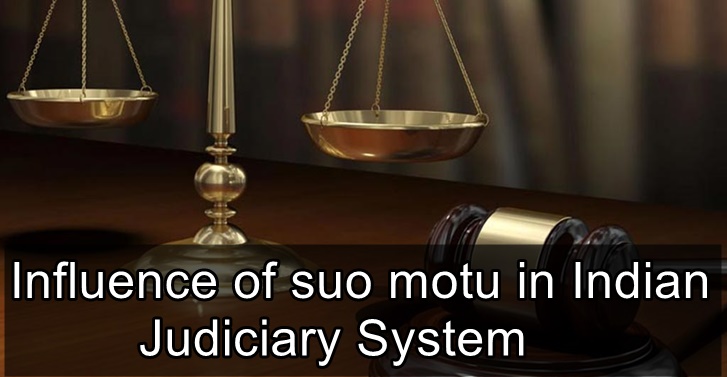 suo motu: meansÂ on its own motion is a Latin legal term. The term used where a government agency acts on its own cognizance, as in the Commission tookÂ suo motuÂ control over the matter. This term generally used in Indian legal parlance. A court takes suo moto action means it starts a legal process on its own.Â

InÂ IndianÂ law Article 32 of theÂ Indian constitution,Â contains a tool which directly joins the public with the judiciary. A PIL may be introduced in a court of law by the court itself (suo motu) rather than the aggrieved party or another third party.

The court can take suo moto anytime nothing specified. But so far it has been practised in the following manner,

This is the offence of beingÂ disobedient towards the courtÂ of law. Also officers in the form of behaviour that opposes justice and dignity of the court.

If case was closed decision was given but out of no where some new concrete evidences have been brought in light by anyone to court any bench of supreme court can take suo motto and update their decision.

If any bench or panel of supreme court feels that justice was not done and the event can repeat on a case. Which was never even lodged in the police station, the court can order any level of the probe by any institute, police, CBI, etc.

The suo motu cases are very important in Indian courts. Based on this many orders were passed.Â The duty of the Court is to provide a forum to resolve disputes and to test and enforce laws in a fair and rational manner.Â  In many cases, the court takes up a case or action based on media reporting or a letter addressed to it. Court decisions are based on what the law says and what the evidence proves, there is no place in the courts for suspicion or favouritism.

Indian Constitution Article 32 and Article 226 are the provisions enabled the Supreme Court and High Courts respectively to issue any directions or refrain from doing an act. By virtue of these two Articles and also the emergence of Public Interest Litigation paved way for taken up suo motu cases by these courts. 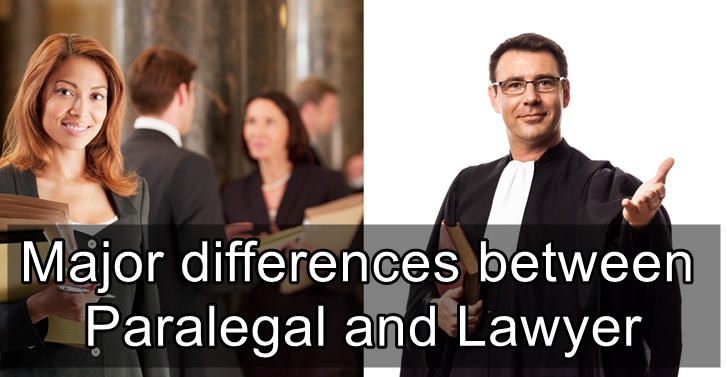