Is Trolling Punishable Under Indian Law Or Not ? 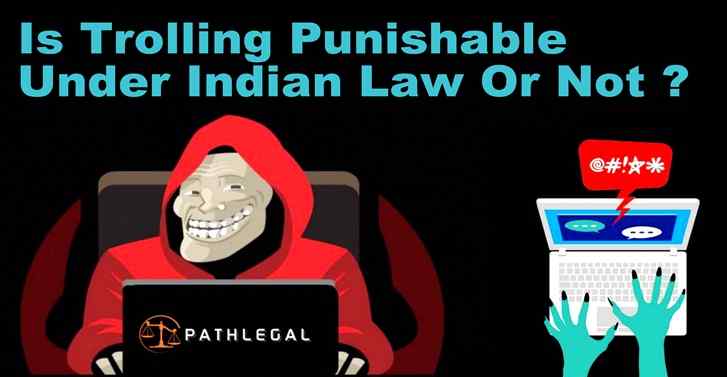 Persons who purposely disguise in social media and tease others unreasonably are trouble for the latter. Action done by such people or trolls is called âtrollingâ. At present, it is a menace an is rapidly increasing. It is more of bullying on the internet. Trolls usually target celebrities.Â

Now, there is no particular law to deal with trolling directly. The following laws do help in dealing with such :

Next time someone does the above, do not let them get away with it as they might target another person next time but will be bolder than before. Fight back legally !! For further information, please consult Lawyers in India.