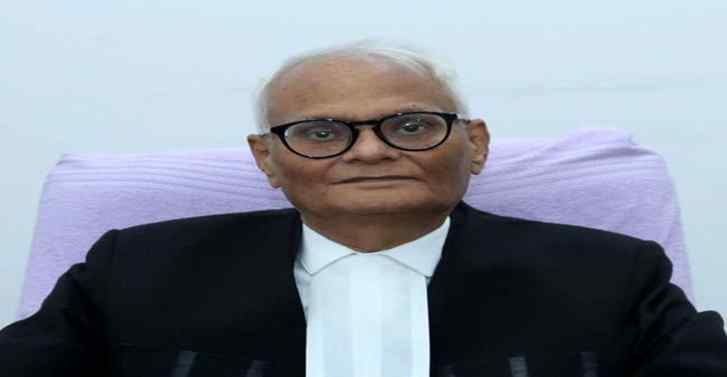 He was on top of all other judges in terms of senior-most one that's why he prefers for that position.Â

Later then 2016 he transfers to the Allahabad High Court.

Because of his sick matter and unhealthy condition he requests the collegium to retransfer him to Jharkhand.

He enrolled as an advocate in the year of 1980 at Bihar State Bar Council and then practiced in Patna High Court. From 1980 to 1991 he handled the Constitutional and Service Matters. In 1991 he escalated as A.D.J.Â