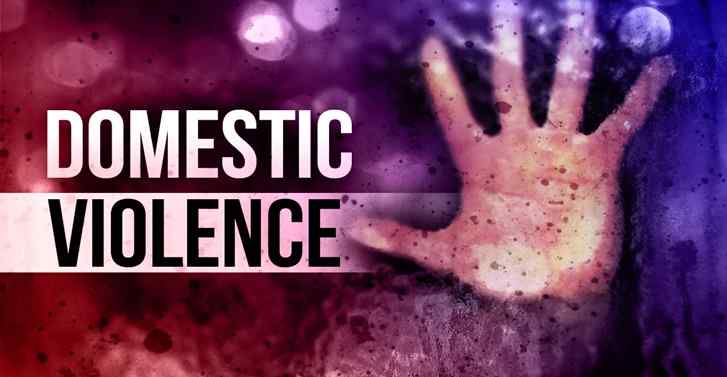 It is common observance that the applications for grant of injunction in respect of the residence and possession of the respondent is essentially seen by Courts upon the proprietary rights of the parties. Since in most cases wives do not own matrimonial homes, they are statutorily given rights therein which were not given to them by Courts under the principles of common law so that they have a right to peaceful enjoyment of their matrimonial home. Section 19 of Domestic Violence Act came to be enacted in the first place granting essentially the wives/women peace against domestic violence in their residence, their title notwithstanding. This statutory grant is upon the sublime principle of human rights prevailing over proprietary rights. It may bear repetition to state that both are equally entitled to the said flat unless one of them is violent.

In this very interesting case of 2018, High Court of Karnataka held that a petition under the Domestic Violence Act by the husband or an adult male can be entertained. To arrive at its decision, the High Court placed reliance onÂ Supreme Courtâs judgment in the case of Hiral P. Harsora v. Kusum Narottamdas HarsoraÂ wherein the Supreme Court while striking down a portion of Section 2 (a) of the Act (defining âaggrieved personâ) on the ground that it is violative of Article 14 of the Constitution of India and the phrase âadult maleâ as appearing in Section 2(q) of the Act stood deleted.

Guidelines for testing the concept of live-in-relationship

The provisions contained in Section 3(a) of the Domestic Violence Act, 2005 which defines the term âdomestic violenceâ also constitutes âeconomic abuseâ as domestic violence. The Court further opined that under the provisions of the Domestic Violence Act, the victim i.e. estranged wife or live-in-partner would be entitled to more relief than what is contemplated under Section 125 of the CrPC i.e. to a shared household also.

The Supreme Court has held that a mere vague allegation is not sufficient to bring the case within the domestic violence act.

The High Court of Delhi in a case held thatÂ

Magistrate cannot deny interim maintenance to a wife only because she has earning capacity or is a qualified personâ.

Facts:Â Petitioner had filed an application under Protection of Women from Domestic Violence Act, 2005 and along with the application had filed an interim application under Section 23 seeking interim maintenance. Said application has been rejected by the Trial Court by order solely on the ground that the petitioner and respondent are equally qualified and petitioner was previously employed and has not disclosed any cogent explanation or disability on her part so as to disable her to earn her living.

The High Court then observed and held:

It is not the case of the respondent, that petitioner is actually employed or earning. The only ground taken is that she is qualified and capable of earning. Qualification of the wife and the capacity to earn cannot be a ground to deny interim maintenance to a wife who is dependent and does not have any source of incomeâ.

When the matter reached the High Court, it observed The aforesaid documents clearly established that after sometime of the marriage, respondent No.1 and her husband moved out joint family and established their own households at Indore and Delhiâ.

This Court has carefully gone through the complaint preferred under Section 12 of the DV Act, and in the considered opinion of this Court, that in the present case, after sometime of the marriage the respondent goes with her husband leaves the share households to establish their own households at Indore and Delhi, and as a result domestic relationship comes to an end, therefore proceedings based upon the complaint initiated in the matter pending before the Judicial Magistrate, First Class- Indore is not maintainable against the applicant No.2 to 8 and deserves to be quashedâ.

The Delhi High court has stated that: the affidavit of assets, income and expenditure of both the parties are necessary to determine the rights of the parties and hence it is essential that both parties on sworn affidavits file the same before the court so as to pass orders regarding monetary reliefs"