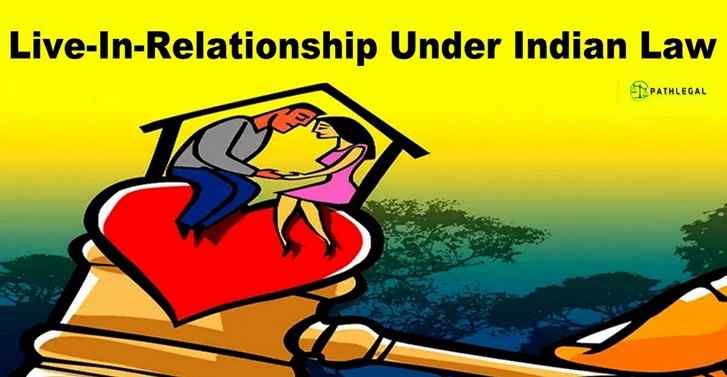 What do you mean by live-in-relationship? Has it been defined under Indian Law? When you say a couple is in live-in-relationship, it just means the couple who are not married but are staying together and living like a married couple. It can be on a long term basis or short term depending on how well they cohabit together.

This western culture is being followed in metro cities in India but has not been defined in Indian Law. This trend has mushroomed and expanding even though society is still taking time to perceive this change and accept pre-marital sex and live-in-relationship. It does take a considerable amount of time to keep up with the change.

The present generation is determined that they require to know their compatibility with their partner before they get hitched. So this kind of cohabitation gives them a way of understanding their partner and see if both are on the same wavelength. So this gives the couple a chance to know if they can have good married life without being married as after marriage if they find it difficult to live together then they need to go through the whole court procedures and not only deal with each other but deal with issues between the two families which can be as unexpected as it can turn out.

The main thing is that they can walk out of this whenever they feel this would not work out as they are not bound legally. Also cohabiting together does not mean they have responsibilities or obligations towards each other. They do not have any responsibility towards one another nor any obligation.

The Other Side Of Live-in-relationship

There are times when it is not accepted in other parts of society and is seen as a bad example to the coming generations and society refuses to accept it. It has not been taken in a manner of broad-mindedness. Though outside it might be modernized but the mindset is still narrow. Families still feel the idea of their children in live-in-relationship to be unacceptable and feel embarrassed to speak about it as they feel live-in-relationship is all about sexual pleasures

Under the Domestic Violence Act,2005, live-in-relationship is included as a ârelationship in the nature of marriageâ where a woman living with a man can approach the court if abused.

Several Supreme Court judgments are there related to live-in-relationships:

1. S.Khusboo v. Kanniammal& Anr where the court said that it is not illegal under the law to live together and that it is a right to life.

2. Badri Prasad v. Dy. Director of Consolidation where Apex court recognized a live-in-relationship as a valid marriage for a couple who lived together for fifty years.

3. Tulsa & Ors v. Durghatiya &Ors where a child born out of live-in-relationship is legitimate and has the right to property.

There are no separate laws regarding live-in-relationships or outlined or defined in any law. But various judgments of the Supreme court can be relied on for the legal status of live-in ârelationship. For more details, contact Lawyers in India.