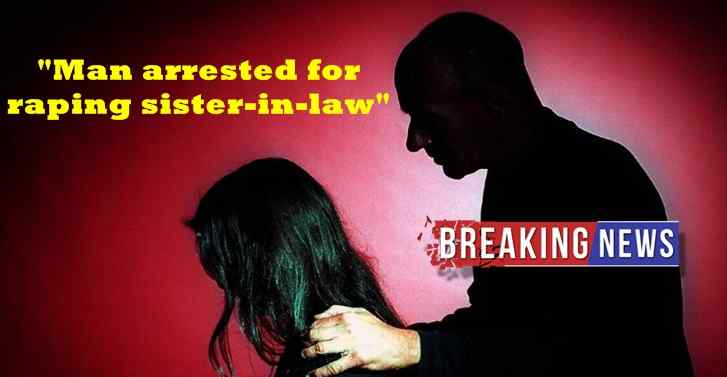 A man has been arrested for allegedly raping his sister-in-law (16) at Phullawal, which led to her pregnancy.

The accused has been identified as Arjun Bahadur, native of Nepal and present resident of Phullawal.

The girlâs father, who has been living in Ludhiana for the past two decades, stated to the police that he had three daughters and four sons.

In 2017, his elder daughter Kalpana got married to accused Arjun Bahadur and the duo had been living near their house.

On August 22, his daughter told her mother that her brother-in-law had raped her several times in June and he had also threatened her not to reveal anything to her family.

âThe same day we took our daughter to a hospital and were shocked to know that our daughter was pregnant. Initially, we were not interested in filing a complaint for the fear of social boycott but now we have decided to teach a lesson to the accused. We want maximum punishment for the accused so that he could not repeat this heinous crime in future,â the girlâs father said.

The police said the accused was arrested and was sent to judicial custody.