Man Dies By Suicide After Wife, Mother In Law Thrash Him With Brooms 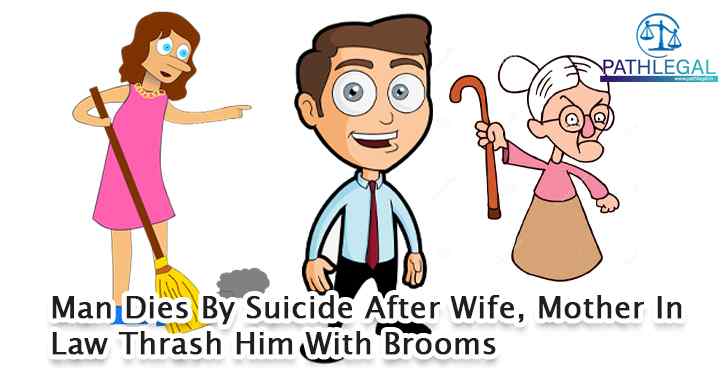 A45-year-old man allegedly died by suicide after being thrashed with brooms by his wife and mother-in-law in West Bengal's Alipurduar district on Saturday, police said.

Soumitra Adhikari's body was found hanging from the ceiling of his house in Jashodanga village in Shamuktala police station area, an officer said.

The deceased's mother lodged a police complaint against Adhikari's wife and mother-in-law, alleging they had beaten him up with brooms and did not let him see his daughter when he visited his in-laws' residence in nearby Uttar Majidkhana village in the morning, the officer said.

As per the complaint, after returning home, Adhikari narrated the incident to his mother and locked himself in his bedroom, where his body was later found hanging from the ceiling, he said.

The body has been sent for postmortem examination and an investigation is underway, the officer said, adding no arrests have been made so far.