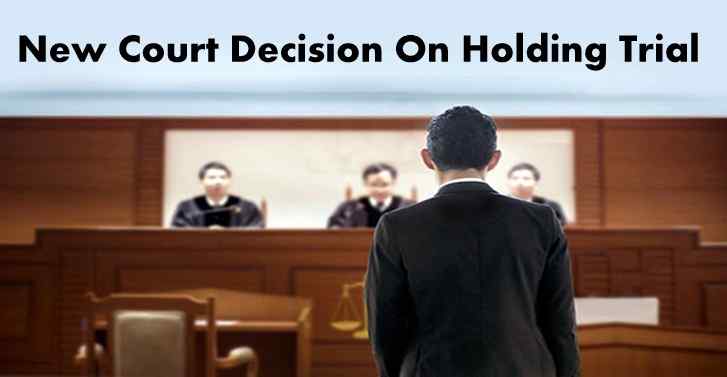 The Delhi High CourtÂ  Justice Manmohanwas delivered the judgment.Â  The fact of the case was courted need not hold a trial in commercial suits, even if there are disputed questions of fact, if it comes to the conclusion that the defendant lacks a real prospect of successfully defending the claim. Justice Manmohan reiterated that the intent behind incorporating the summary judgment procedure in the Commercial Court Act, 2015 is to ensure disposal of commercial disputes in a time-bound manner. He also opined that Rule 3 of Order XIIIA, CPC, as applicable to commercial disputes, empowers the Court to grant a summary judgement against the defendant where the Court considers that the defendant has no real prospect of successfully defending the claim and there is no other compelling reason why the claim should not be disposed of before recording of oral evidence.

In this case, defense counsel referred with the case Jai Narain Parasrampuria (Dead) and Others Vs. Pushpa Devi Saraf and Others, (2006) 7 SCC 756,Â 32. It may be true that no issue as regards title betweenÂ Sarafs and the said S.N. Verma having been framed in OS No. 267 of 1980, the principle of res judicata is not applicable. In the said proceedings, however, Sarafsas also said S.N. Verma being parties, there cannot be any doubt or dispute whatsoever that a claim was laid by the Company that it was the owner of the property which was accepted not only by Verma but also by Sarafs. Sarafs or Verma did not deny or dispute the same. In fact, the Company spoke only through Sarafs. The High Court overlooked the fact that the plaint was signed by Sarafs and the Company was represented by them. It is they who had made a solemn statements before a competent court of law that the Company was the owner of the property. Hence, they are bound by the said statement. The principle of estoppels and/or acquiescence would, thus, be applicable. Read more legal judgment in Indiaâ¦