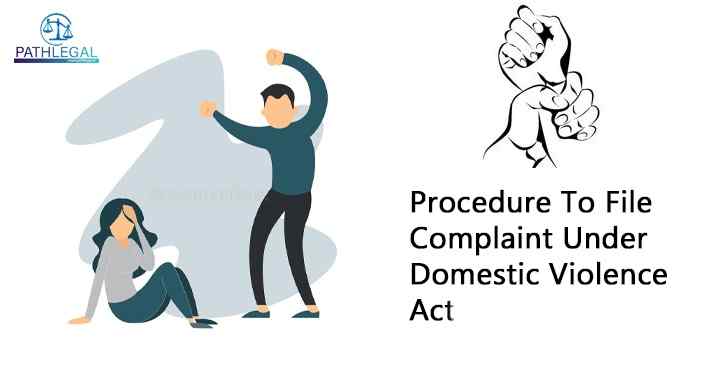 In N. Prasad vs. Harithalakshmi, the Madras High Court noted :

ââÂ â¦.in view of the provisions of Section 468 Code of Criminal Procedure, that the complaint could be filed only within a period of one year from the date of the incident seem to be preponderous in view of the provisions of sections 28 and 32 of the Act 2005 read with Rule 15(6) of The Protection of Women from Domestic Violence Rules, 2006 which make the provisions of Code of Criminal Procedure applicable and stand fortified by the judgments of this Court in Japani Sahoo v. Chandra Sekhar Mohan AIR 2007 SC 2762; and Noida Entrepreneurs Association v. Noida and Ors.(2011)6 SCC 508.ââ

In Shyamlal Devda And Others v. Parimala , the Supreme Court noted:

ââ¦.makes it clear that the petition under the Domestic Violence Act can be filed in a court where the âperson aggrievedâ permanently or temporarily resides or carries on business or is employed. In the present case, the respondent is residing with her parents within the territorial limits of Metropolitan Magistrate Court, Bengaluru. In view of Section 27(1) (a) of the Act, the Metropolitan Magistrate court, Bengaluru has the jurisdiction to entertain the complaint and take cognizance of the offence.â For further details regarding this matter, please contact Lawyers in India.