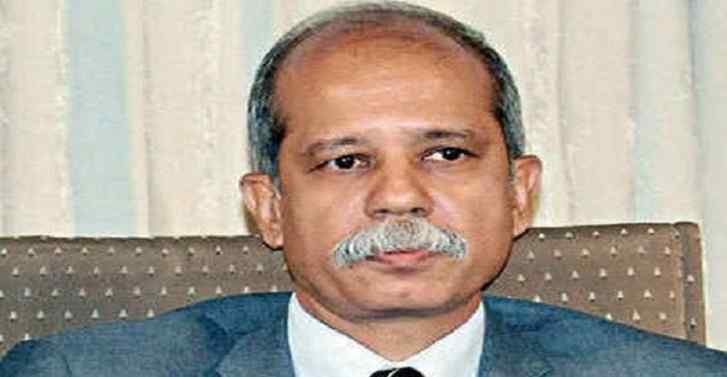 TheÂ Supreme CourtÂ recorded in a judicial order on Wednesday that the Chief Justice of India has received a communication from the government in response to the apex court Collegium's recommendation to appoint Justice Akil Kureshi as chief justice of Madhya Pradesh High Court.

It is learnt from government sources that the file has been returned. In its short order, the apex court Bench comprising Chief ajustice Ranjan Gogoi, Justices S.A. Bobde and S. Abdul Nazeer recorded that âcommunication has been received by the office of the Chief Justice of India, on the administrative side, from the Department of Justice. The same will be put up before the Collegium in due courseâ.

The Bench further recorded that the petition filed by the Gujarat High Court Advocates Association would be listed âonce the decision of the Collegium is taken on the basis of the response/communication of the Department of Justiceâ.

In an earlier hearing, senior advocate Fali Nariman, representing the association, criticised the âunexplainedâ delay by the government in taking a call on Justice Kureshi. He said the government should act as a âdistinguished communicatorâ and not resort to what seemed âdeliberate inactionâ over a recommendation made by the Collegium as way back as May 10. It should clarify whether it had even sought a feedback from the Madhya Pradesh government.

The association alleged that Justice Kureshiâs elevation was singled out for uncertainty, while those of other judges, who were recommended along with him, had sailed through.

âThe deliberate inaction of the respondent [Centre] in not appointing Mr. Justice Akil Kureshi as the Chief Justice of the Madhya Pradesh High Court impinges and diminishes the primacy of the judiciary in the matters of appointment and transfer of judges to High Court and Supreme Court,â the petition filed by the association through its president and senior advocate Yatin Oza submitted.

It said the May 10 recommendation was made by the Collegium in accordance with the law laid down in the Second Judges Case and Memorandum of Procedure for judicial appointments and transfers. It said the ârecommendation is rendered moot by the arbitrary inaction by the respondent.â