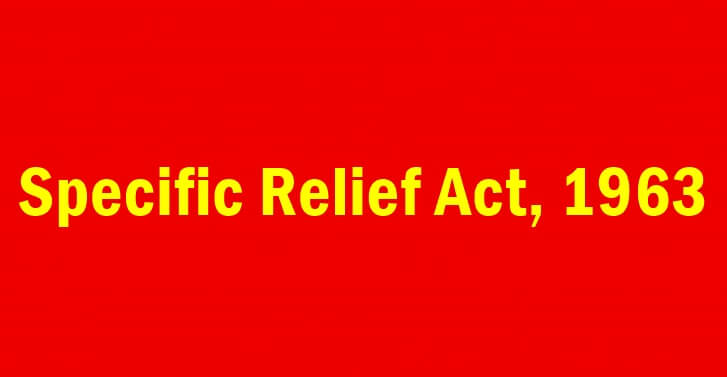 (2) It extends to the whole of India except the State of Jammu and Kashmir.

(3) It shall come into force on such date1 as the Central Government may, by notification in the Official Gazette, appoint

In this Act, unless the context otherwise requires,-

(a) "obligation" includes every duty enforceable by law;

(b) "settlement" means an instrument (other than a will or codicil as defined by the Indian Succession Act, 1925) whereby the destination or devolution of successive interests in movable or immovable property is disposed of or is agreed to be disposed of;

(c) "trust" has the same meaning as in section 3 of the Indian Trusts Act, 1882, and includes an obligation in the nature of a trust within the meaning of Chapter IX of that Act:

(e) all other words and expressions used herein, but not defined, and defined in the Indian Contract Act, 1872, have the meanings respectively assigned to them in that Act.

Except as otherwise provided herein, nothing in this Act shall be deemed,-

(a) to deprive any person of any right to relief, other than specific performance, which he may have under any contract; or

(b) to affect the operation of the Indian Registration Act, 1908, on documents.

A person entitled to the possession of specific immovable property may recover it in the manner provided by the Code of Civil Procedure, 1908.

A person entitled to the possession of specific movable property may recover it in the manner provided by the Code of Civil Procedure, 1908.

Explanation 1 :Â A trustee may sue under this section for the possession of movable property to the beneficial interest in which the person for whom he is trustee is entitled.

Explanation 2 :Â A special or temporary right to the present possession of movable property is sufficient to support a suit under this section.

Specific performance of part of contract

(1) Except as otherwise hereinafter provided in this section the court shall not direct the specific performance of a part of a contract. COUNTRIES WHERE CHILD MARRIAGE IS LEGAL 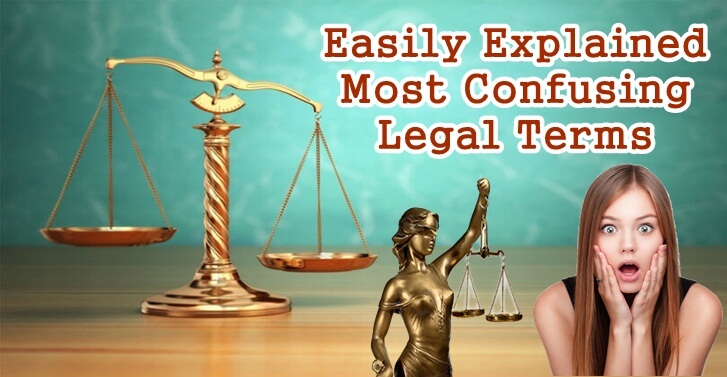 (2) Where a party to a contract is unable to perform the whole of his part of it, but the part which must be left unperformed by only a small proportion to the whole in value and admits of compensation in money, the court may, at the suit of either party, direct the specific performance of so much of the contract as can be performed, and award compensation in money for the deficiency.

(3) Where a party to a contract is unable to perform the whole of his part of it, and the part which must be left unperformed either-

(a) forms a considerable part of the whole, though admitting of compensation in money; or

(b) does not admit of compensation in money;

he is not entitled to obtain a decree for specific performance; but the court may, at the suit of other party, direct the party in default to perform specifically so much of his part of the contract as he can perform, if the other party-

(ii) in either case, relinquished all claims to the performance of the remaining part of the contract and all right to compensation, either for the deficiency or for the loss or damage sustained by him through the default of the defendant.

Explanation:Â For the purposes of this section, a party to a contract shall be deemed to be unable to perform the whole of his part of it if a portion of its subject matter existing at the date of the contract has ceased to exist at the time of its performance.

(1) Where a person contracts to sell or let certain immovable property having no title or only an imperfect title, the purchaser or lessee (subject to the other provisions of this Chapter), has the following rights, namely,-

(a) if the vendor or lessor has subsequently to the contract acquired any interest in the property, the purchaser or lessee may compel him to make good the contract out of such interest;


(c) where the vendor professes to sell unencumbered property, but the property is mortgaged for an amount not exceeding the purchase money and the vendor has in fact only a right to redeem it, the purchaser may compel him to redeem the mortgage and to obtain a valid discharge, and, where necessary, also a conveyance from the mortgagee;

(d) where the vendor or lessor sues for specific performance of the contract and the suit is dismissed on the ground of his want of title or imperfect title, the defendant has a right to a return of his deposit, if any, with interest thereon, to his costs of the suit, and to a lien for such deposit, interest and costs on the interest, if any, of the vendor or lessor in the property which is the subject-matter of the contract.

(2) The provisions of sub-section (1) shall also apply, as far as may be, to contracts for the sale or hire of movable property. 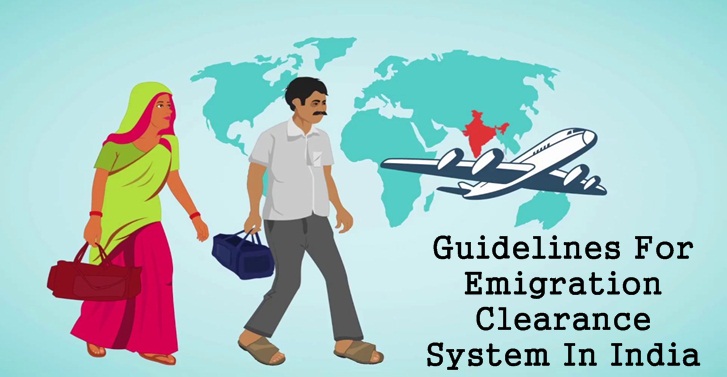