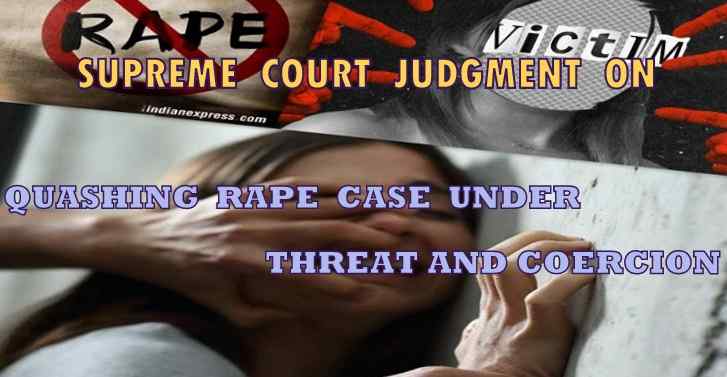 High Court order which had quashed a rape case by recording 'settlement' between the accused and the victim the Supreme Court has set aside the case. Referring to Section 114-A of the Indian Evidence Act, the bench comprising Justice Uday Umesh Lalit, Justice Indu Malhotra and Justice R. Subhash Reddy observed.FIR was registered under Sections 376, 499 and 506(2) of IPC. The girl had lodged an FIR alleging that her manager raped her by threatening to publish her nude picture he had with him. The accused approached the High Court and contended that a written agreement was entered between them in this regard. Taking note of this, the High Court quashed the FIR and observed that the allegations and facts as mentioned in the FIR, appear to be improbable and the same is malicious prosecution.

From a perusal of the order of the High Court, it is evident that the High Court has got carried away by the agreement/settlement arrived at, between the parties, and recorded a finding that the physical relationship of the appellant with the 2nd respondent was consensual. When it is the allegation of the appellant, that such a document itself is obtained under threat and coercion, it is a matter to be investigated. A reading of the aforesaid Section makes it clear that, where sexual intercourse by the accused is proved and the question is whether it was without the consent of the woman alleged to have been raped, and such woman states in her evidence before the Court that she did not consent, the court shall presume that she did not consent.Â For more leadingÂ legal judgments in India.

Â  You Can Also Read: 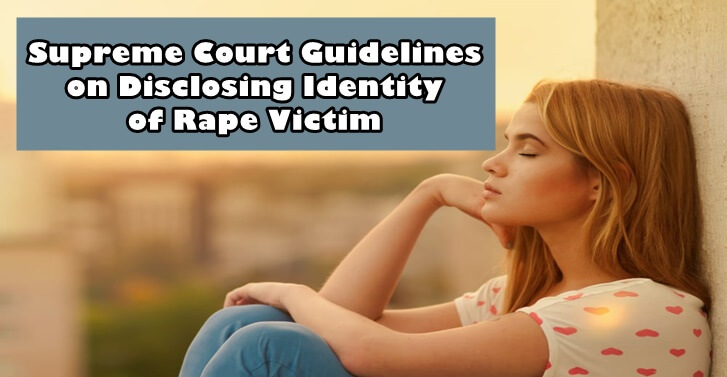 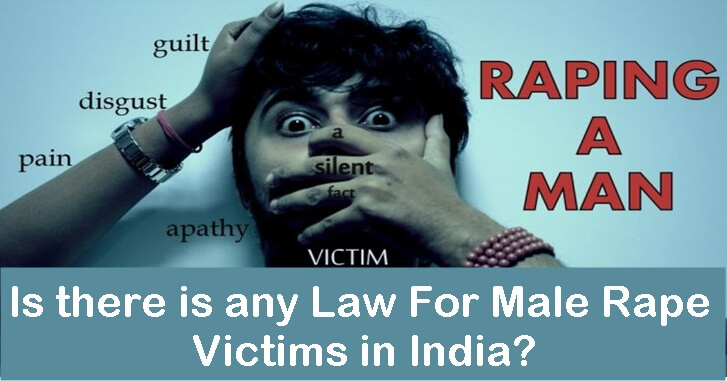 IS THERE IS ANY LAW FOR MALE RAPE VICTIMS IN INDIA?