Do You Know The Current Salary of Judges? 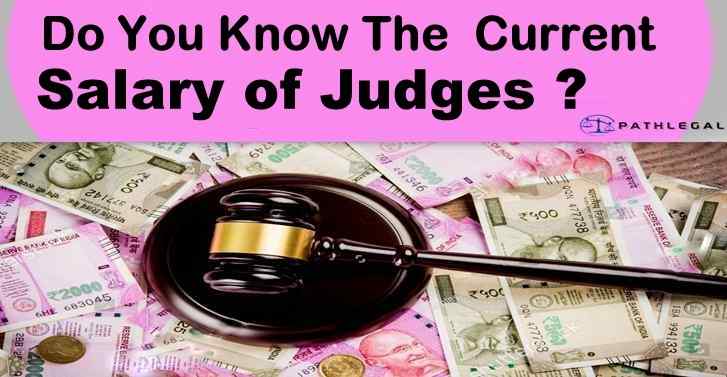 The legal processes in the court are supervised by Judges. The majority of judges work at the state or federal levels and their work takes place in offices or courtrooms. Through appointment or by-election processÂ become judges or magistrates. Being a superior, judges need to have an impartial, unbiased and fair approach to everything they deal with. They write opinions on legal issues after research is done. Then theyÂ evaluate the legality of the documents.Â  Through election or appointment, judges gain their benches.Â Federal judge's appointments are lifetime. They can remain in office until they pass away, or after step down.

Â The Chief Justice of a High Court is appointed by the president with a consultation of theÂ  Chief Justice of the Supreme Court and the Governor of the state.25 high courts consisting of 1079 judges are there in India. Recently the High Court judges complaint about their present salary and they demanded a salary higher than the salary of the chief secretaries in the states. They also demanded some relaxation in their retirement age in May 2013..The High Court Judge paid an average salary of Rs.80,000 per month while the chief secretary earns more than that. They also make a proposal for a rise in the salaries of High Court judges.

Being the highest judicial court and the highest constitutional court, and the final court of appeal under the constitution of India hasÂ the power for judicial review. Consisting of Chief Justice of India and a maximum of 33 judges. Indian parliament would decide the salary and other allowances of Supreme Court judges according to article 125 in India. However, the parliament cannot alter any of these privileges and rights to the judge's disadvantage after his/her appointment. The judge of the supreme court draws a salary of Rs250,000 per month while the chief justice earns Rs280,000 per month.