What Rights Does An Accused Have During Trial? 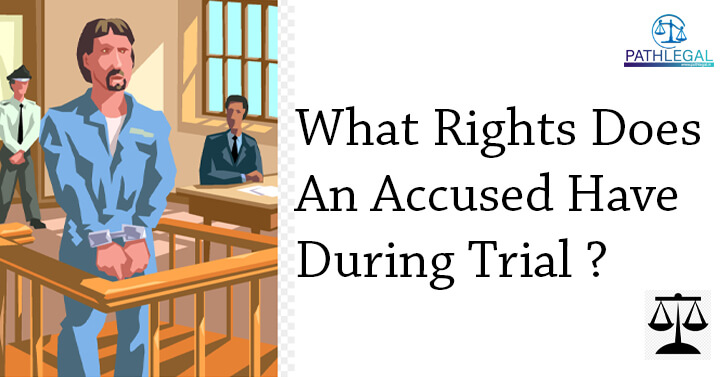 When a person who is an accused in a crime or arrested in relation to a crime, undergoes court trial but the accused is innocent until proved guilty. Even they are provided with certain rights when going through a criminal trial.

First of all, the accused has the right to be treated as innocent until proven guilty. The guilt is proven or established by evidence or on the ground of the witness statements. Also, this is known that until the guilt of the accused is proven, till then the accused is innocent.

Accused also has the right to get the copies of the documents presented in court in relation to the case in which the person has been arrested and is accused. These copies are that of those documents filed before the court by the prosecution in that particular case.

An accused person undergoing trial has the right to cross-examine the witness/ witnesses of the opposite party.