Why lawyers charge so much? 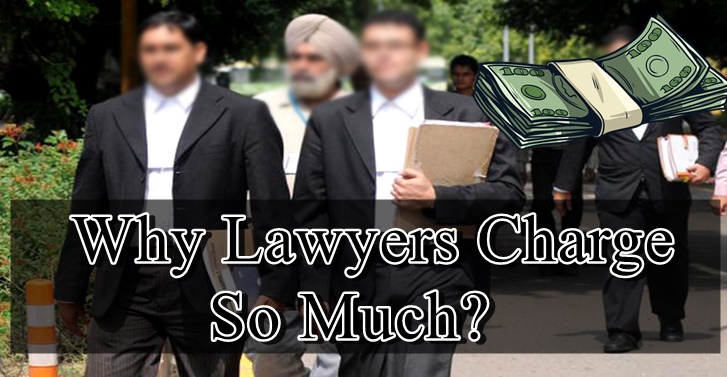 Lawyerâs fees may seem expensive at first glance, but there are a number of reasons behind why they charge the rates they do. Lawyers see people in some of the most stressful times of life, often with issues of vital importance pivoting on the outcome of a case. A lawyer takes the clientâs problem and sees it as his/her problem and tries their best to find out effective solution.

You pay a lawyer not only to solve the problem youâre dealing with, but also to keep you from having to deal with that problem ever again. A lawyer is not just a problem solver, but also a problem preventer and is trained to spot things that may come up in the future related to that issue and pretend all the ways to prevent it.

The Supreme Court has to suffer the indignities emanating from frivolous issues when hearing a petition about yoga. It had to decide whether or not yoga should be mandatory in schools. The bench thought that levity was not in order with such earth-shaking disputes on hand. The opposing advocates were asked if any of them actually knew anything about yoga. âDo the bench have the right to ask such a question?â

Not being Baba Ramdev, someone mumbled something about pranayama, but the odds are that he must have heard it in passing, without actually knowing its true meaning. Advocate has failed in actually duty by not acquiring sufficient data about it. If we firmly believe that every judge need not know every law, we equally strongly believe that every lawyer must be superbly versed in the brief that he holds. Otherwise, he is doing his client grave injusitice.

It is obligatory upon every lawyer, advocate and counsel, to keep himself abreast of the intricacies of the dispute. She/he needs to grill his/her client more than questioning the opponent in cross-examination. The client needs to be both truthful and exhaustive in his explanations. He must, first find out a chronology of events leading to the dispute. He must collect all the necessary documents pertaining to the case. Every scrap of paper is important. The lawyerâs duty, next, is to separate the wheat from the chaff i.e. to check each and every evidentiary documents against the chronology. He needs to punch holes in his own clientâs story thereby filling in the gaps and make a coherent narrative to be presented to the court.

The lawyer must check on available material that relates to the case. In certain case he may have to dig out previously decided cases that bolster his own.

Overworked counsels sometimes rush through briefs. The client should not force the pace. They should understand that humans can do only so much and give the advocate time to digest the matter. If not prepared, encourage asking for an adjournment. It will be granted. No litigant can suffer for the fault of his advocate. Courts are understanding and accommodative.

If the advocate has to know all about the complexities and pitfalls, he needs help from the client. After all, the client has been in the thick of the situation and knows best. Legal warfare is against astute opponents and their appointees. Preparation is the key. 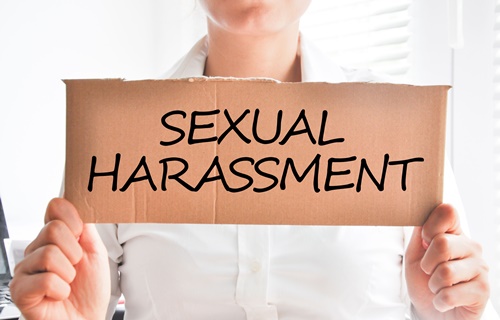